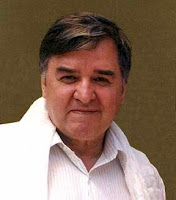 Linnart Mäll, the Estonian historian, orientalist, translator and politician, passed away on the morning of February 14, 2010. He was one of the founders of the Unrepresented Nations and Peoples Organization as well as its first Chairman from 1991-3.

He was very active in campaigning for the rights of the nations of the Caucasus in the 1990s and will be fondly remembered by the Abkhazians, Circassians, Chechens and all the other nations of those mountains. 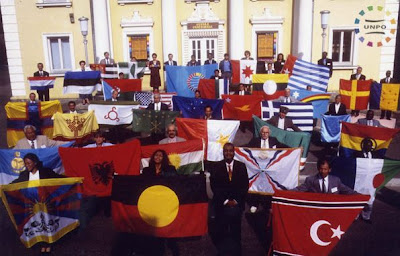 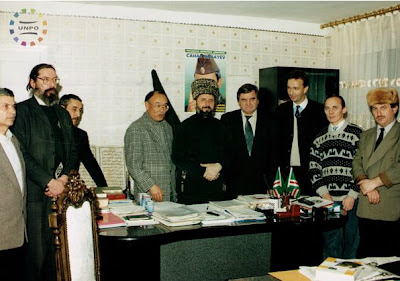 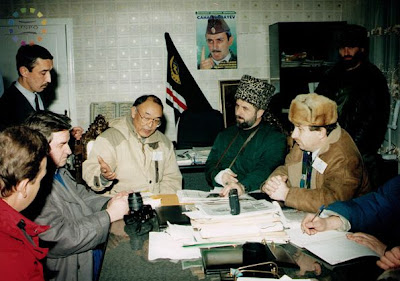